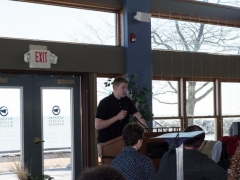 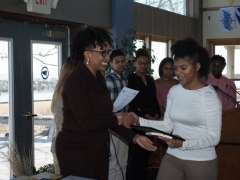 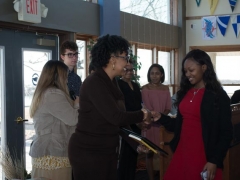 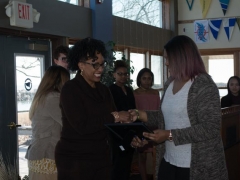 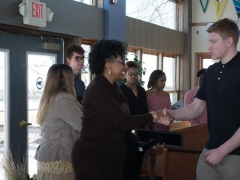 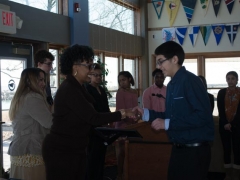 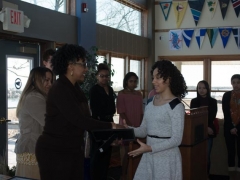 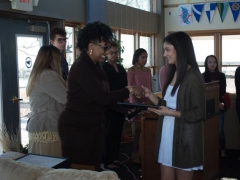 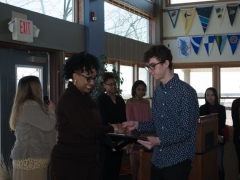 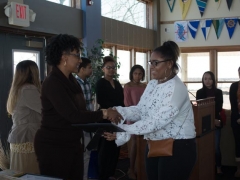 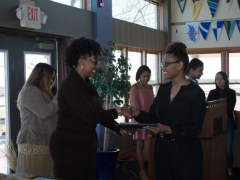 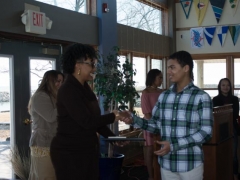 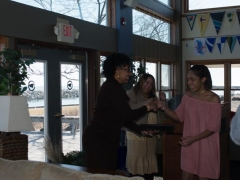 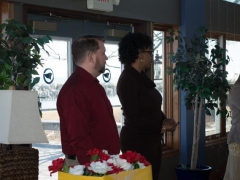 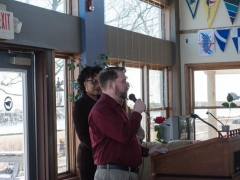 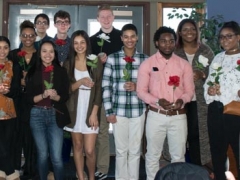 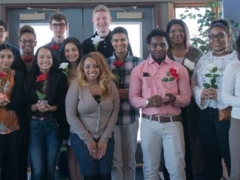 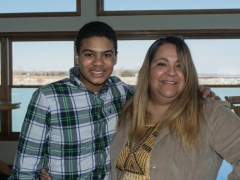 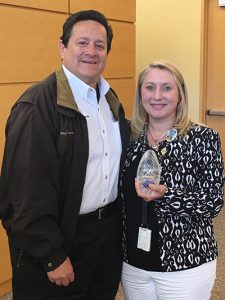 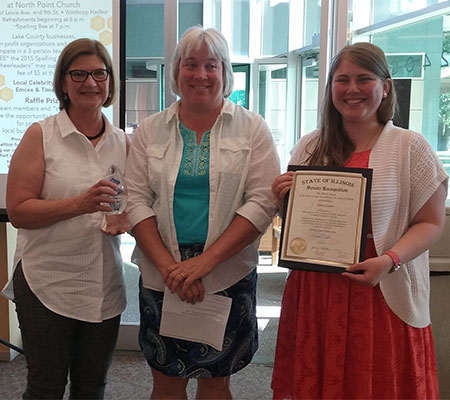 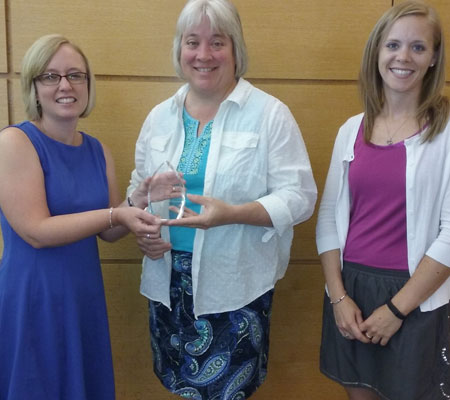 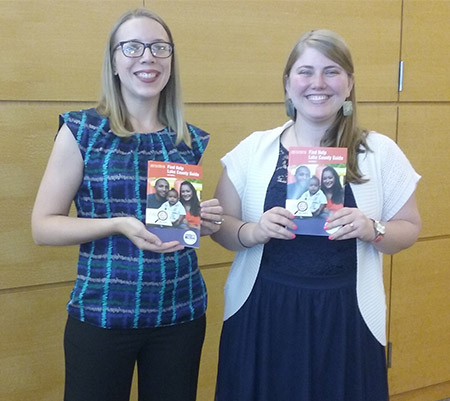 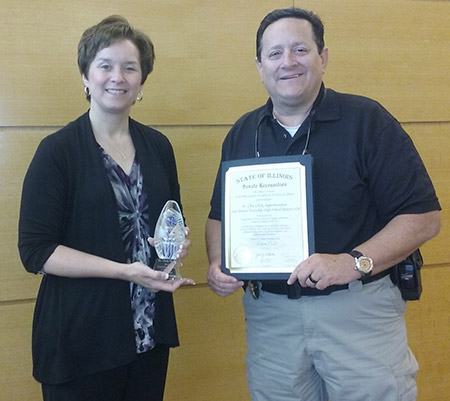 
no images were found